View source
watch 01:36
We're Getting Mutants in the MCU - The Loop
Do you like this video?
Play Sound

Mazinger Z (Japanese: マジンガーZ Hepburn: Majingā Zetto, known briefly as Tranzor Z in the United States) is a Japanese super robot manga series written and illustrated by Go Nagai. The first manga version was serialized in Shueisha's Weekly Shōnen Jump from October 1972 to August 1973, and it later continued in Kodansha TV Magazine from October 1973 to September 1974.[3] It was adapted into an anime television series which aired on Fuji TV from December 1972 to September 1974. A second manga series was released alongside the TV show, this one drawn by Gosaku Ota, which started and ended almost at the same time as the TV show. Mazinger Z has spawned several sequels and spinoff series, among them being Great Mazinger, UFO Robot Grendizer and Mazinkaiser.

A theatrical film sequel titled Mazinger Z: INFINITY, taking place 10 years after the original series, was animated by Toei Animation and released in theaters on January 13, 2018

NOTE: This section is currently updating due to very little information received. 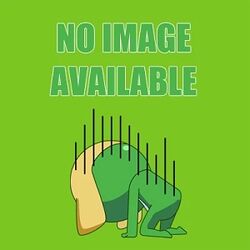 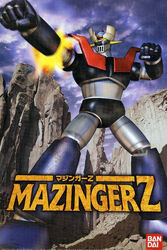 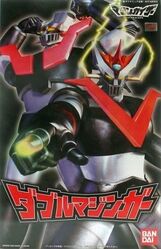 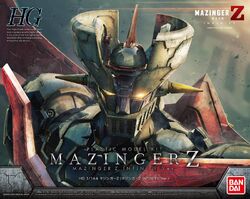 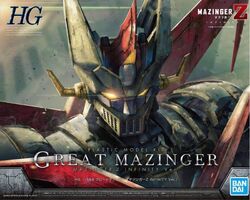 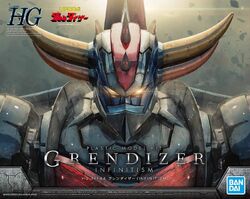 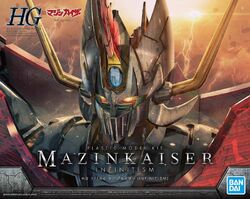 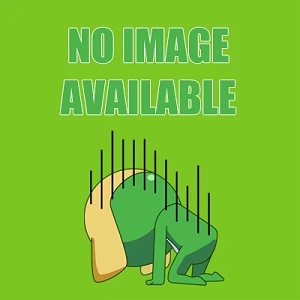